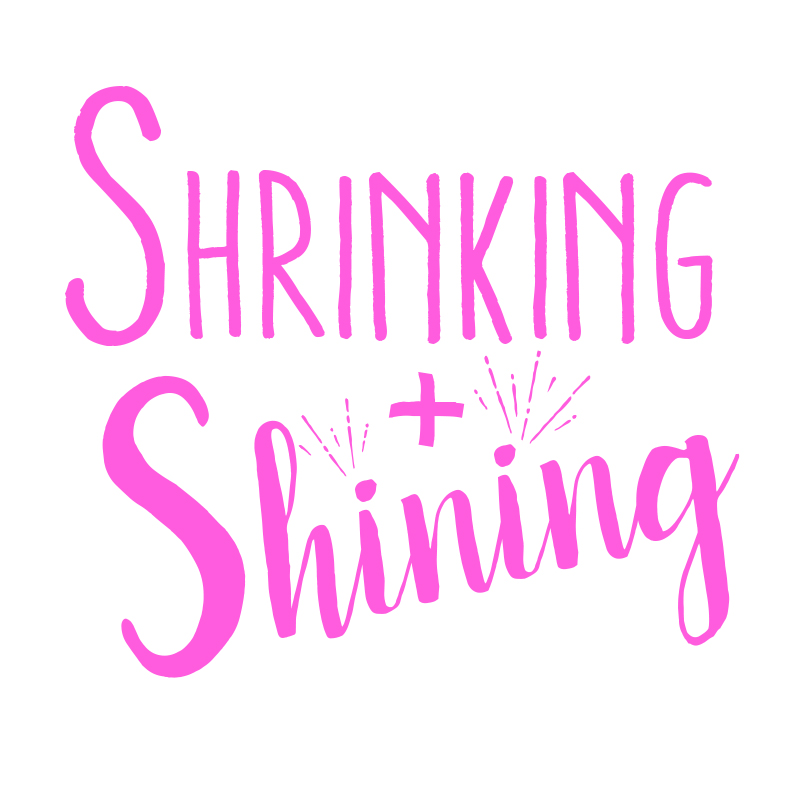 Join me on my personal journey of health and fitness!

Monday Motivation - Do It Again 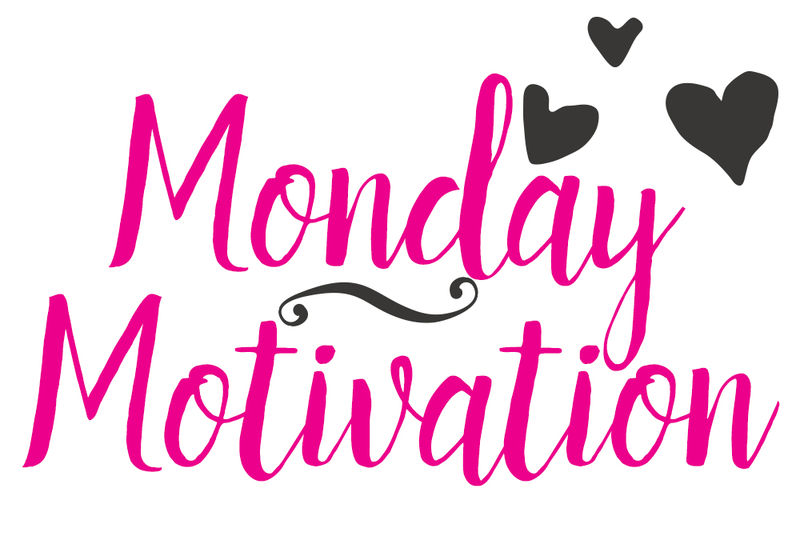 How is it Monday again? Where did the weekend go? If you’re anything like me the weekend flies by and here it is, a new week has started. Back to the routine. I don’t know about you, but sometimes I have the serious case of the Mondays and I need a little motivation. I figured if I feel that way that maybe you do too. So I decided to start doing Monday Motivation posts each week. Sometimes they will be a photo, a meme, a scripture, a quote, a song or something the Lord is laying on my heart. But today I’m going to share with you something I use at least a few times every week to keep me motivated.
My friend introduced me to this at the beginning of the year! I love it. Do It Again, by Steven Furtick, Lead Pastor of Elevation Church in Charlotte, North Carolina. When I’m on the treadmill and want to stop running, I’ll push play and immediately get that boost that I need. It’s chocked full of scripture and it’s on a sweet bed of music. You’ll probably recognize some of the lyrics because I’m sure I have quoted a few of them on this blog from time to time.
Below you’ll find several links and the lyrics. I hope it inspires and motivates you like it does me.
Keep Shrinking and Shining!

Do It Again from Elevation Church on Vimeo.

DO IT AGAIN – LYRICS BY PASTOR STEVEN FURTICK

Consistency separates winners from wannabe’s Diligence makes the difference between all time greats and one hit wonders For the race is not given to the swift or to the strong But to the one who endures, to the end So pick yourself up Shake your past off Put one foot in front of the other And do it again

When you hear that little voice saying ‘No one believes in you, you’re too far behind, you’re too small, this isn’t working and this isn’t worth it’ Another voice rises to remind you that The same power The same strength The same spirit who raised the savior from a borrowed grave Is alive and active in you This is your guarantee of complete victory The same God who delivered you from the lion and the bear Can and will deliver this new giant into your hands So draw the line Take your stand Just like you yielded your weapons last time Do it again

You’ve been here before The battle is not yours It’s the Lords And if he caused you to triumph back then Be confident He’ll do it again Yesterday today and forever Jesus Christ is the same And in His name you are unstoppable He’s the author and finisher of your future and your faith All things are started and sustained by his grace He’s never failed, never faltered, never wavered, never lost And he’s not about to start But receiving the promise requires perseverance For many are called But few are chosen Many begin Fewer finish So don’t just do it
Do it again 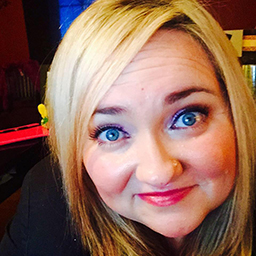